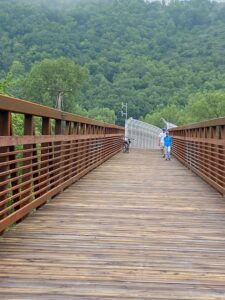 We will be moving ahead soon on the engineering and planning for Phase 2. Phase 2 completes the 2.8 miles of trail from the Buffalo Town Hall to the Great River Trail at Marshland.

We hope you will consider making a gift!

The Flyway Trail Campaign pre-campaign efforts started March 2019. The campaign officially launched in early 2020. Everyone in the Winona and Fountain City regions was given the opportunity to contribute to this important community asset. Volunteers called on prospective donors in person in the early stages of the campaign and by phone toward the end of the campaign.

We will need community involvement to continue to help remind the potential  donors how this project will help improve Fountain City, Winona and beyond economically and socially for generations.

We hope you’ll join us! 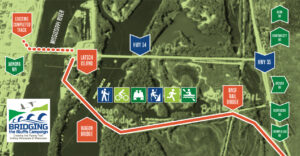 Flyway Trail is a community-driven startup committed to building a world-class trail in Buffalo County. Our long-term goals for this project aim to increase community connectivity, support economic development and recreational tourism, and enhance the quality of life for future generations. 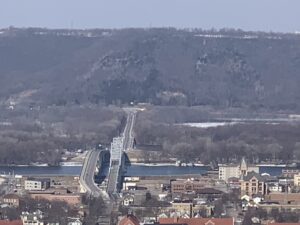 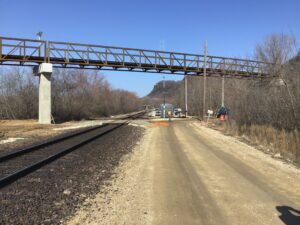